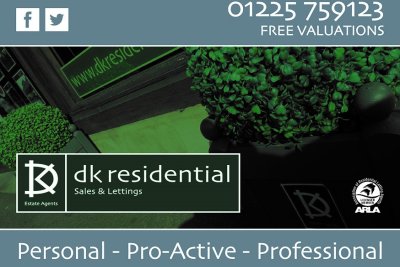 In a statement he said: "I would like to make an announcement about a change in leadership at Cleveland Police.

"My office has been made aware of allegations about the behaviour of Chief Constable Mike Veale.

"Due to the serious nature of the allegations, the matter has been referred to the Independent Office for Police Conduct.

"I am proud to oversee a police force where such allegations are always taken seriously.

"It is important that the appropriate processes are allowed to take effect and as a result, I am unable to comment further on this matter.

"Arrangements to secure an interim chief constable are in the advanced stages and an announcement will be made later today. The current Cleveland Police leadership structure remains unchanged.

"As an organisation, Cleveland Police has undergone a comprehensive programme of transformation and improvement, which has been recognised by Her Majesty's Inspectorate of Constabulary and Fire & Rescue Services.

"I am determined to ensure this progress will continue as I look to recruit a permanent replacement.

"I want to reassure our communities that the same dedicated and compassionate officers and staff, who bravely serve the people of Cleveland every day, will continue to work hard to keep you safe."